You are register as 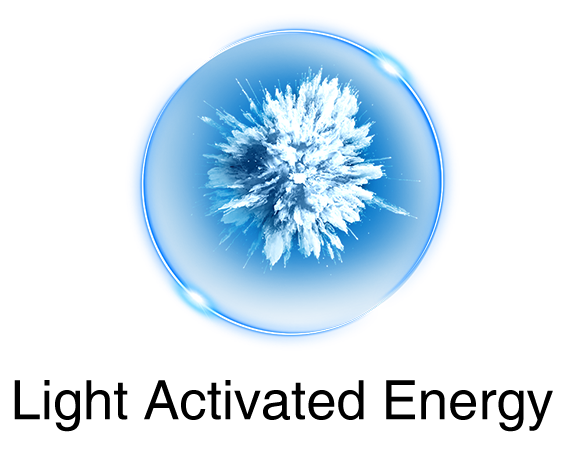 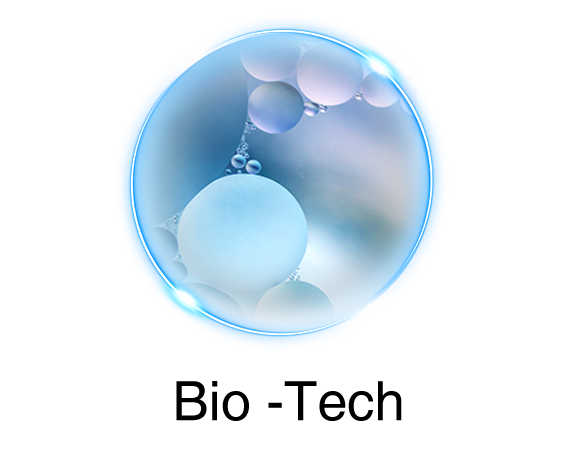 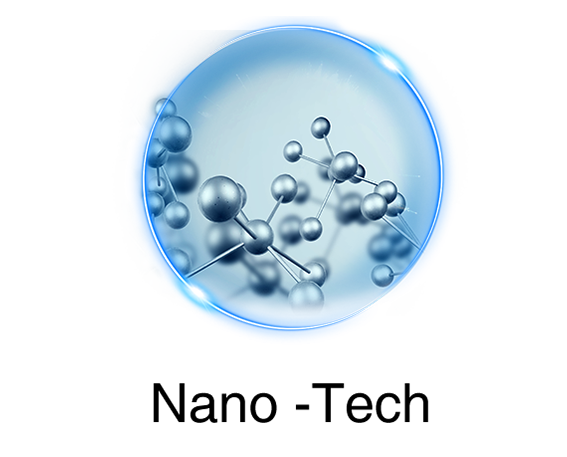 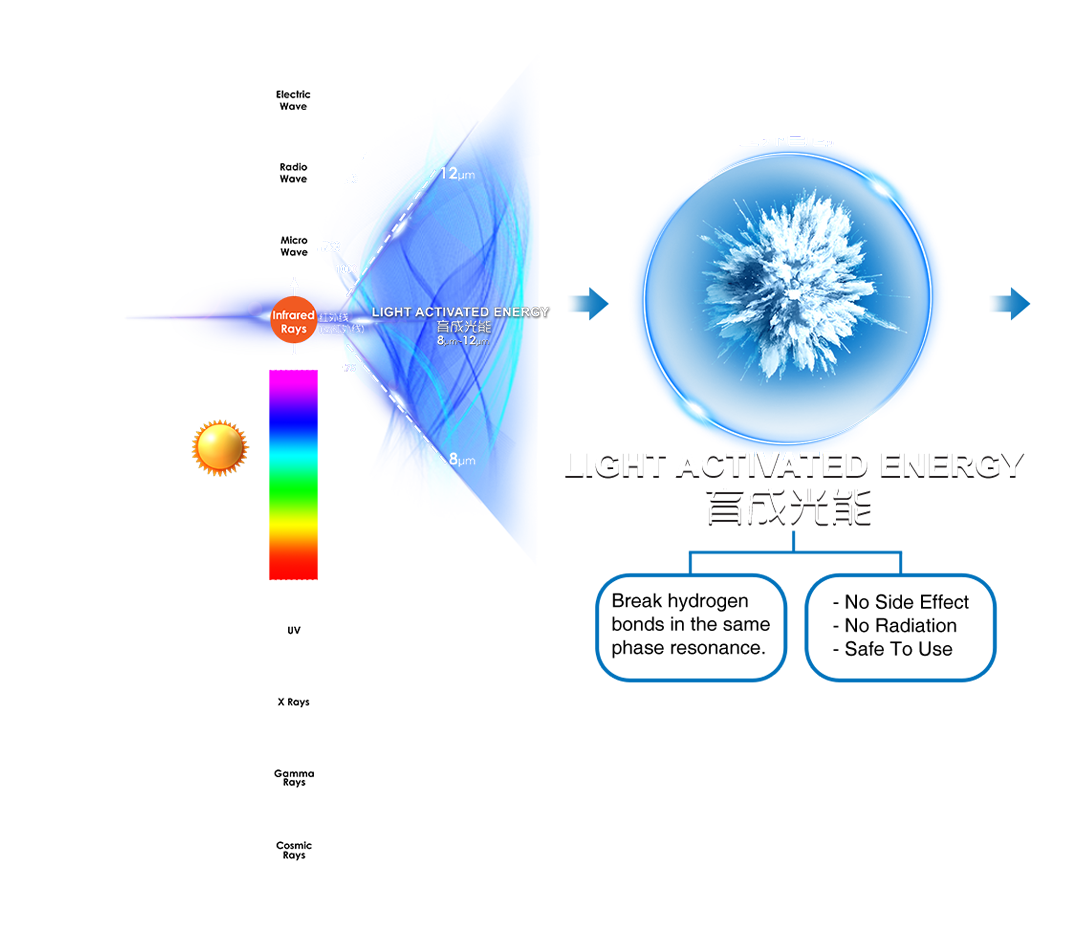 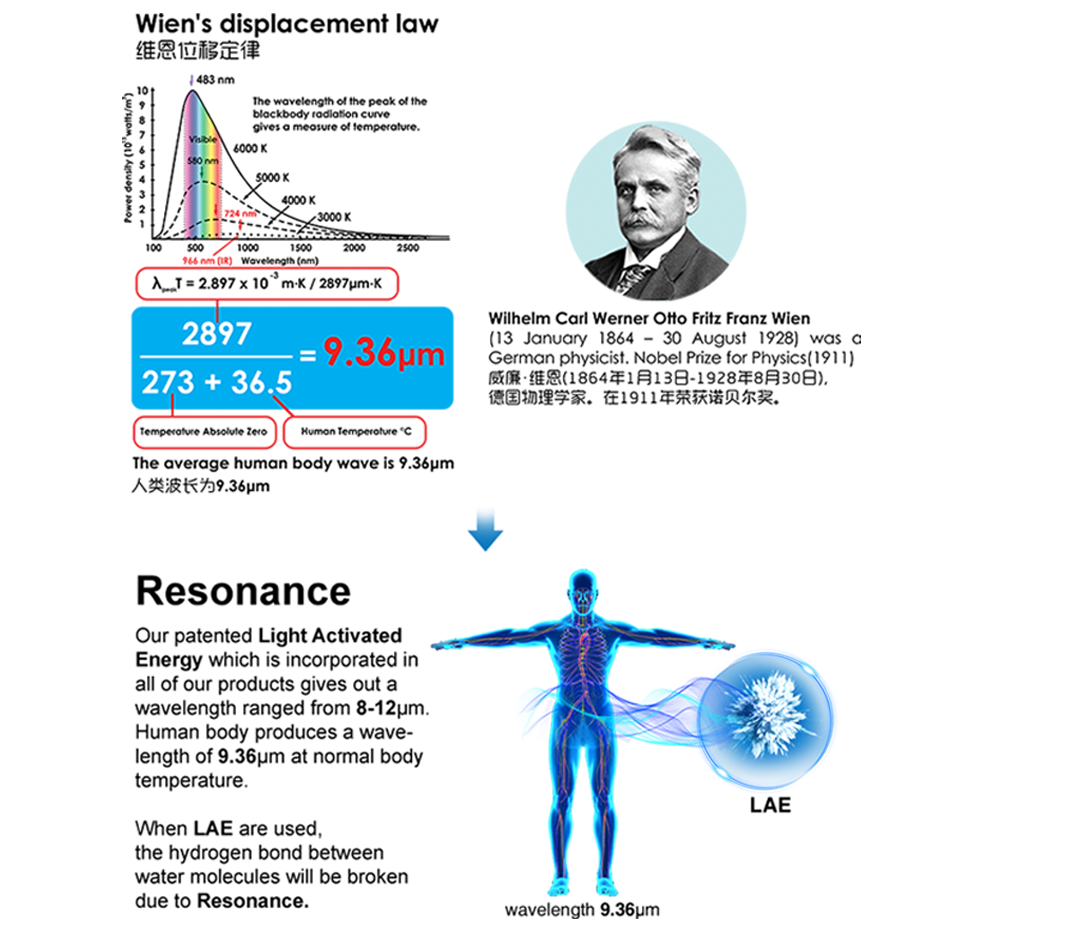 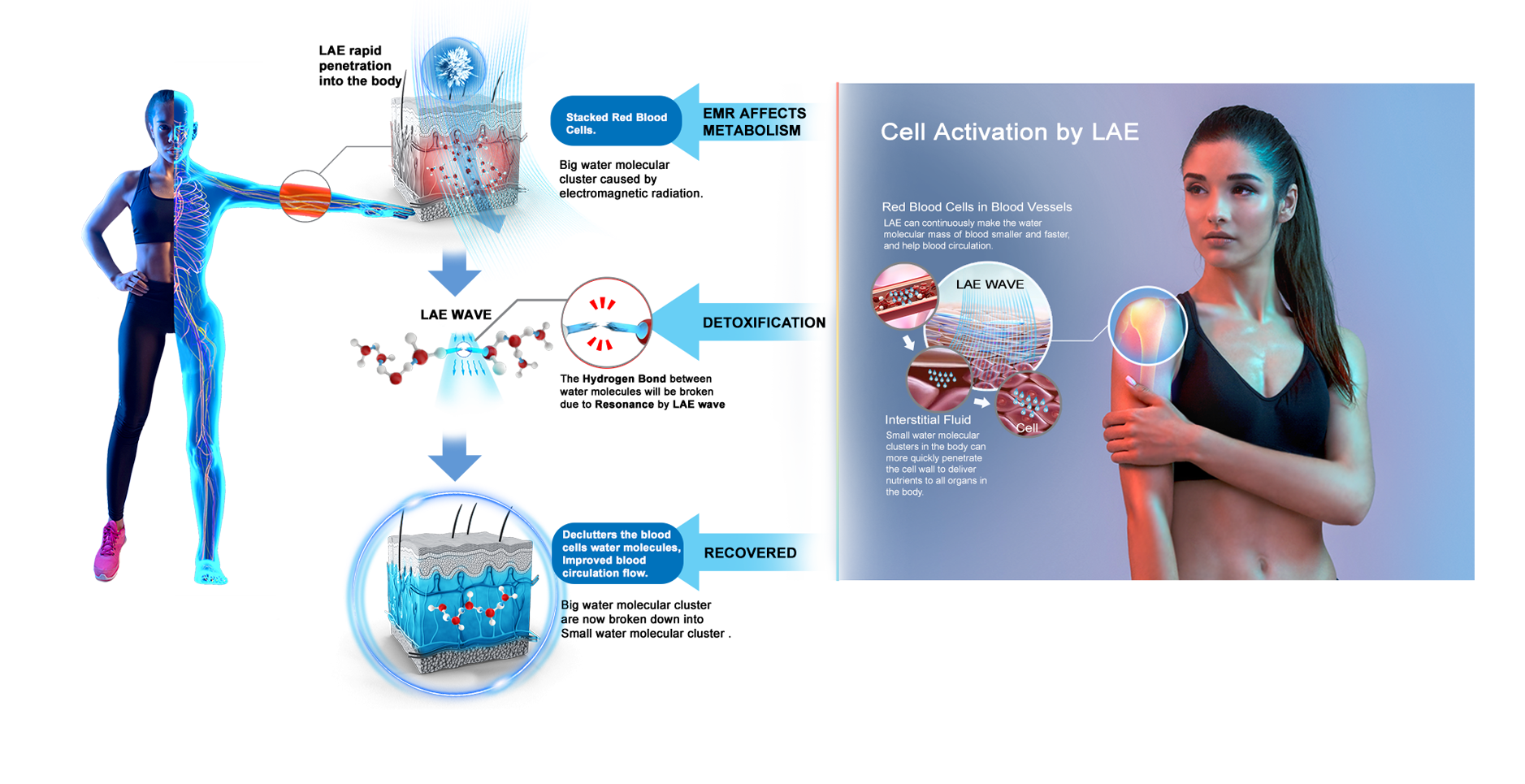 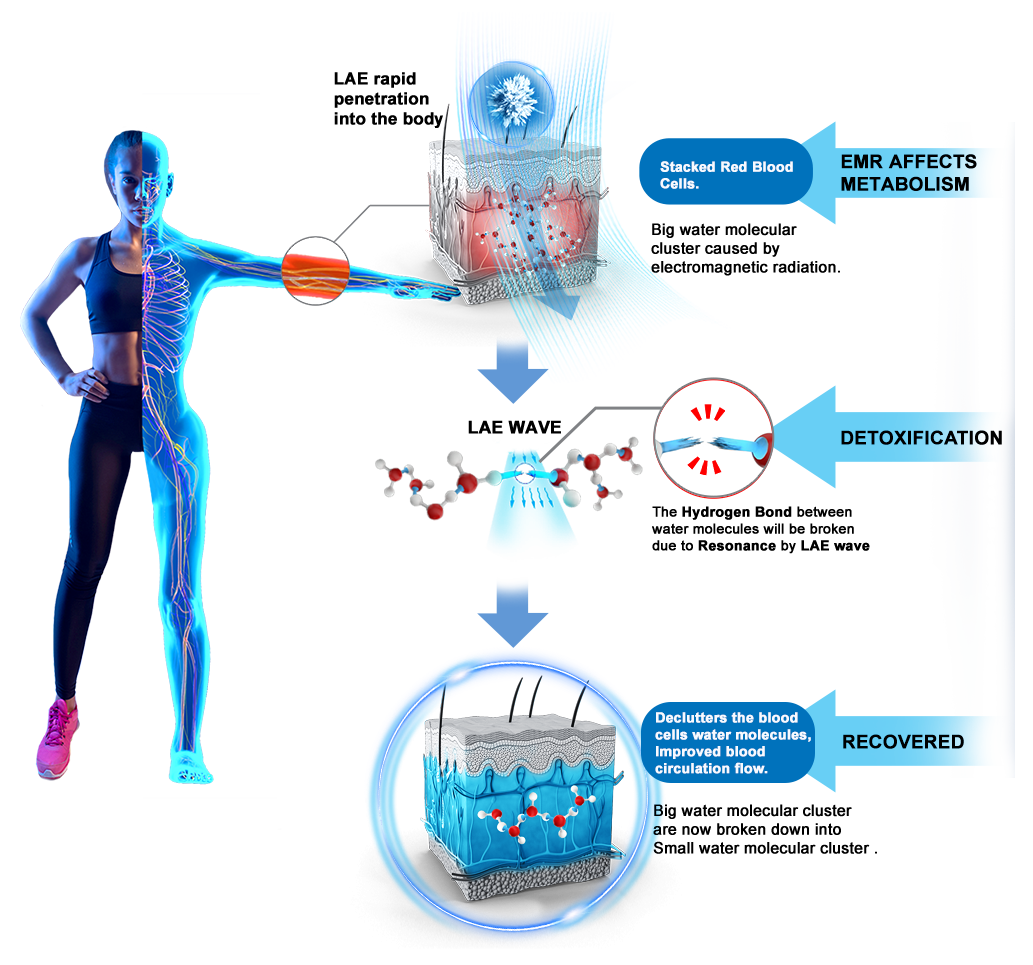 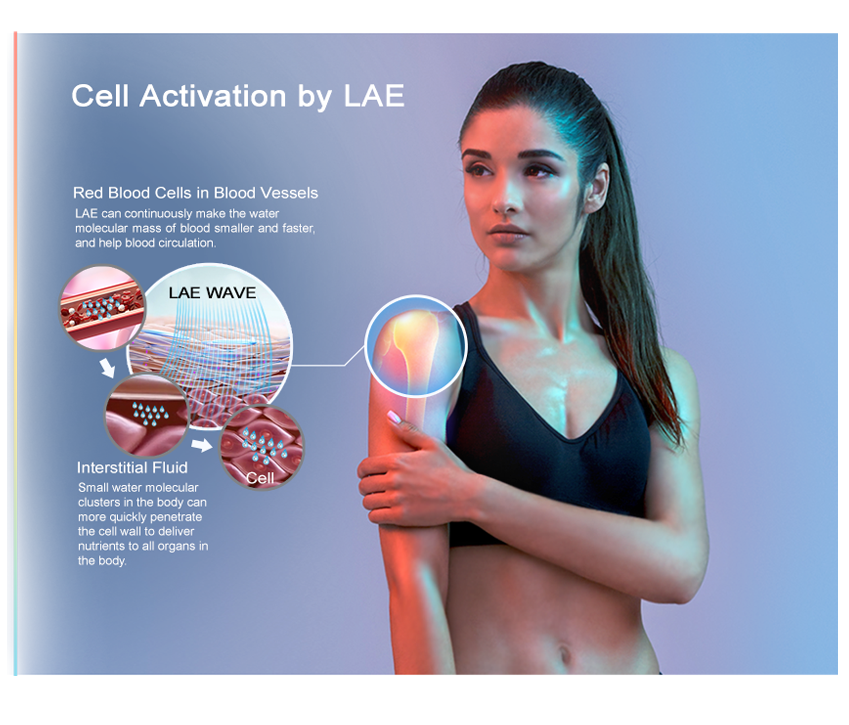 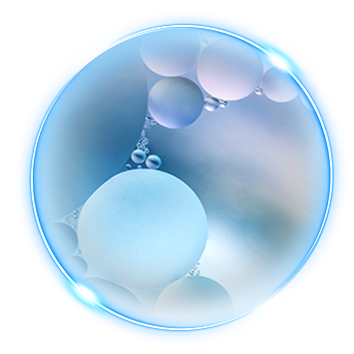 Bio-Tech
With the needs of the modern person in mind, EZON uses bio-integration as our model for development.This model streamlines cross-field expertise and technology in chemistry, biology, genetic medicine, human aesthetics, material application science, consumer behavior research, and explores consumer needs based on the demands of the market.
These demands include: The delay of aging, the conservation of the environment, male healthcare, the pursuit of beauty, and the most advanced technology to create effective products that can improve the above-mentioned needs of consumers.
The key to satisfying these demands is the application of EZON’s patented LAE technology in our line of products. The unique internal and external synergy of LAE enables the creation of products that will not just improve human health, but revolutionise it. 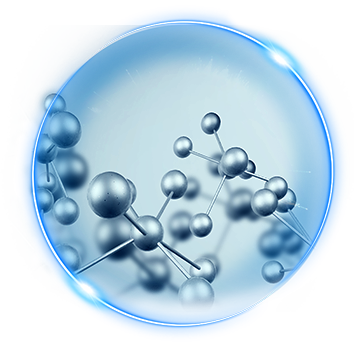 Nano-Tech
The word “nano” is familiar to many people, but most are not sure of its exact meaning. When searching on the internet for information or simply asking experts on the subject, the “Lotus Effect” is commonly brought up. The “Lotus Effect” is a term used to describe the world at the nano scale. A common misconception is that the Lotus Effect is equivalent to the world at the nano scale, when it is actually just a small piece of the puzzle. The nano scale is unimaginably tiny, that our human minds have trouble understanding just how small it really is. The prefix “Nano” is derived from the Greek word νᾶνος, which means “dwarf”. On a scale, a nanometer is equivalent to a billionth of a meter. When looking at materials at the nano scale, their physical and chemical properties may be very much different to those that we are aware of at a normal scale. Through various methods of surface manipulation, nanomaterials are made with various properties, including hydrophilic, hydrophobic, highly resistant materials that have many applications in the real world.
Nobel Prize winner Professor Richard Smalley once said “The contribution of nanotechnology to human health and well-being in the future is by no means inferior to the combined contribution of microelectronics, medical imaging, computer-aided engineering, and artificial polymer materials in this century”. Dr. Ralph Merkle of Zyvex Company proposed that Nanotechnology will completely replace all current production processes and develop newer, more accurate, cheaper and more flexible product manufacturing technologies. Armstrong, Chief Scientist of IBM Corporation of the United States, said "Just as microelectronics technology produced the Information Revolution in the 1970s, nanotechnology will become the core of the information age in the next century."
EZON’s technical research and development team is comprised of professionals in the fields of material science, mechanical engineering,chemical engineering, electronic engineering, and biotechnology. It has successfully developed a variety of marketable application products based on nanoparticles and nano-oxides, especially products that greatly improve the wellbeing of our users。
In addition to cultivating the domestic and foreign nanotechnology application markets, EZON has also invested in its own brand of nano products, and will successively launch various functional daily products. Additionally, with the environment in mind, EZON adheres to the concept of "low energy consumption and low waste emissions". All product research and development are based on environmental-friendliness. When it comes to environmental protection, EZON does not compromise.
Nano-Film Technology
By combining specific nanomaterials with cutting-edge methods, coupled with the rapid advancements in the field of chemical engineering, nanomaterials are now found in nearly almost all field, in the form of thin films. A leader in this advancement is Apple Inc, with its application of nanomaterial films to touch, waterproof, anti-scratch, anti-glare, anti-static... and other technologies. EZON’s R&D team’s research and development in the field of nano-films is mainly based on hydrophobicity, hydrophilicity, scratch resistance, water resistance, insulation and heat conduction, transparent heat insulation. In addition to developing products based on the needs of the current market, we also accept specifications from manufacturers, and carry out targeted research and development on their behalf. 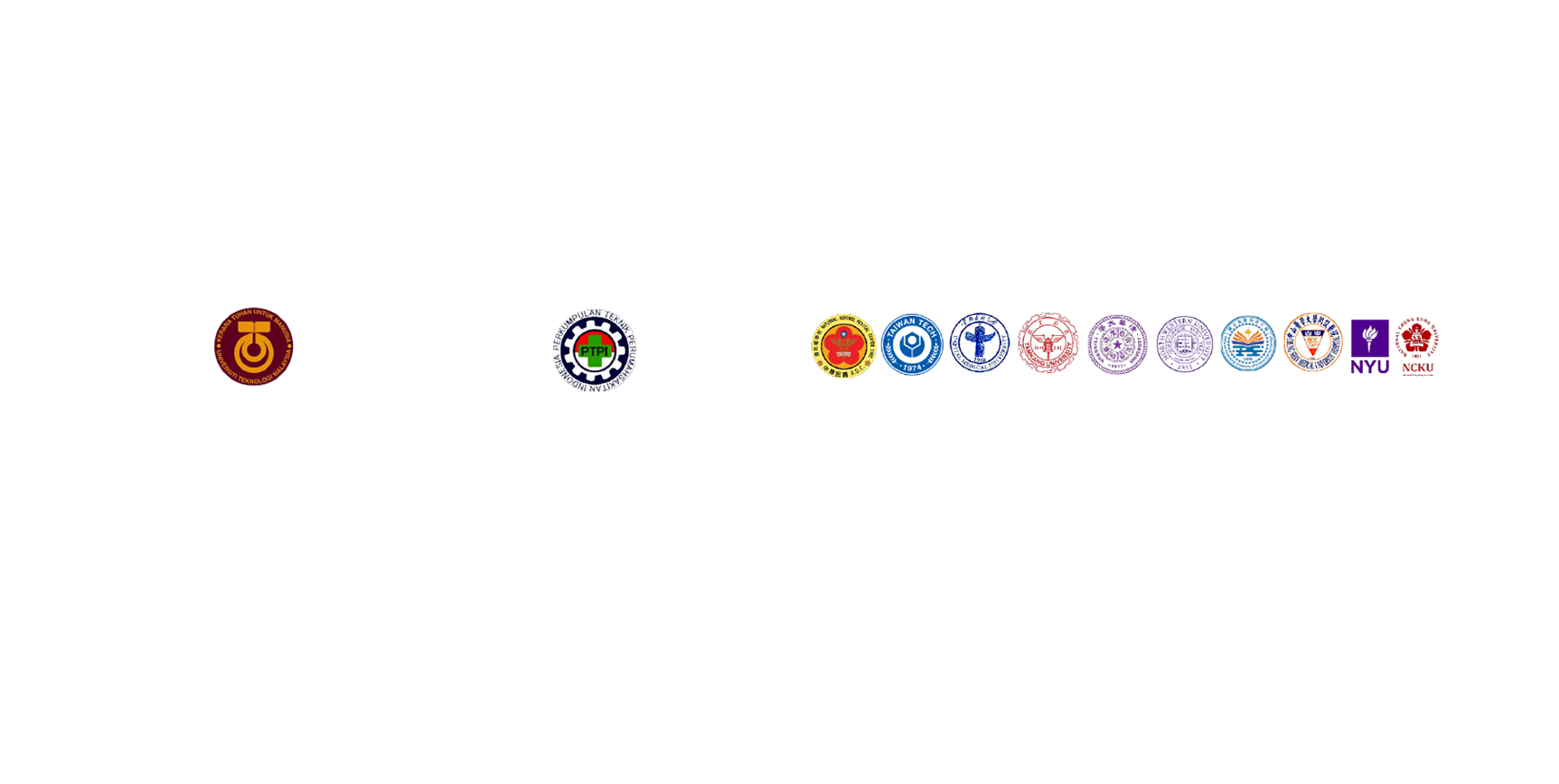 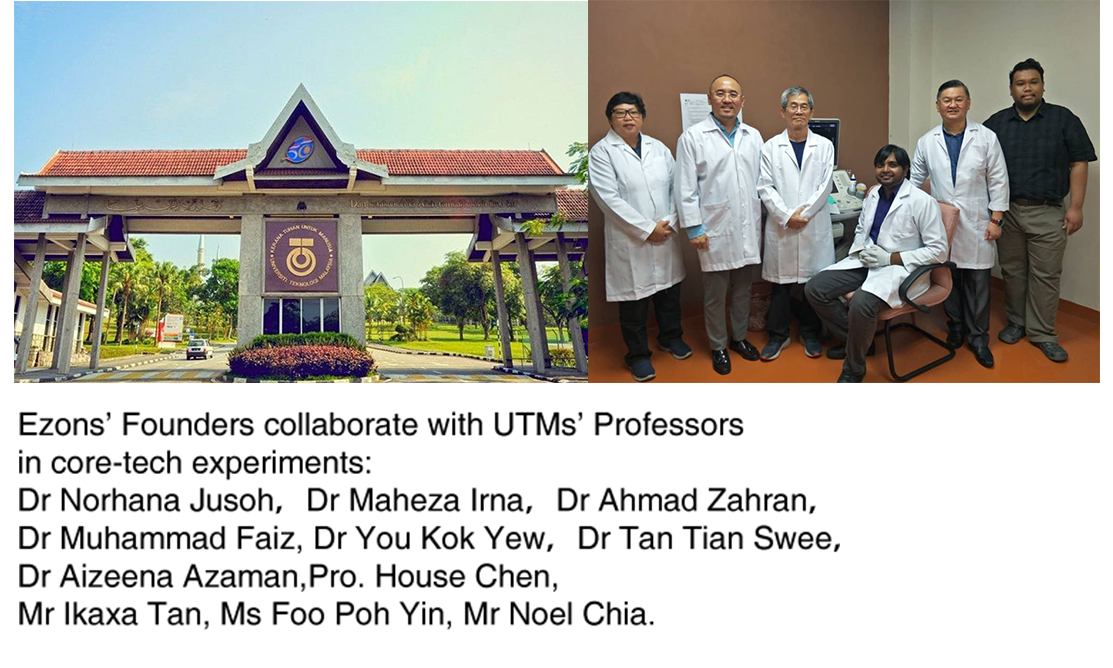 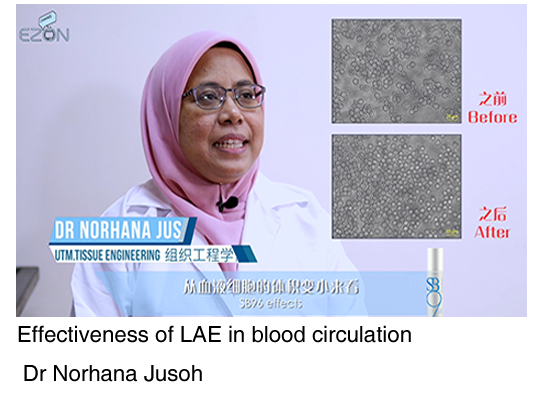 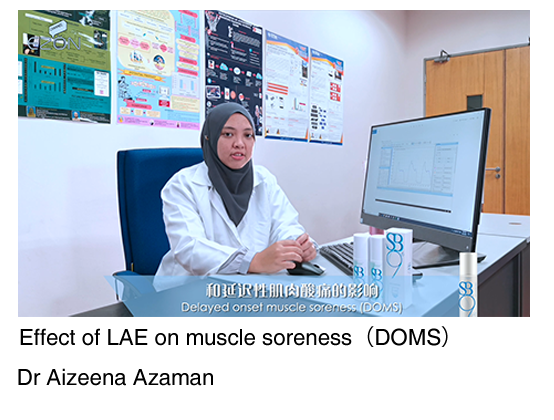 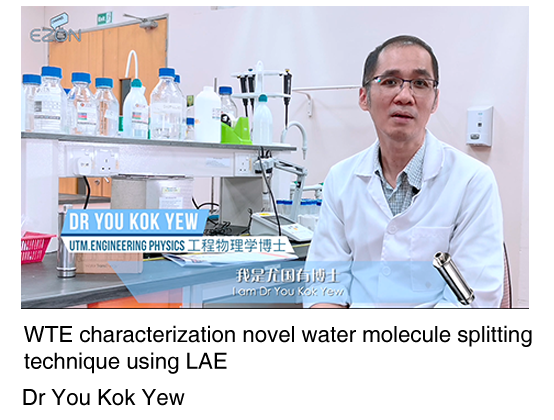 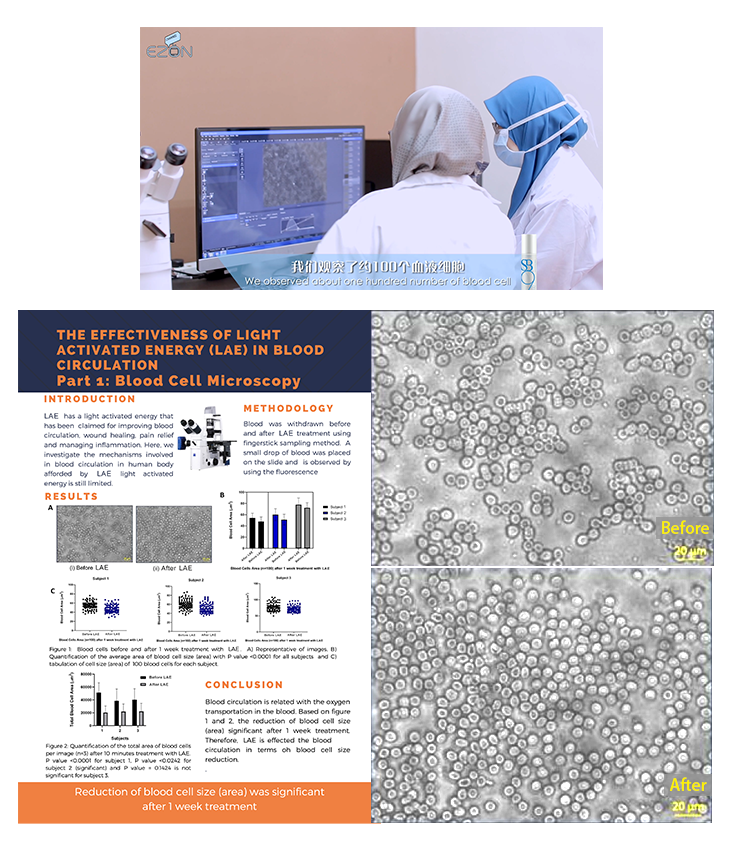 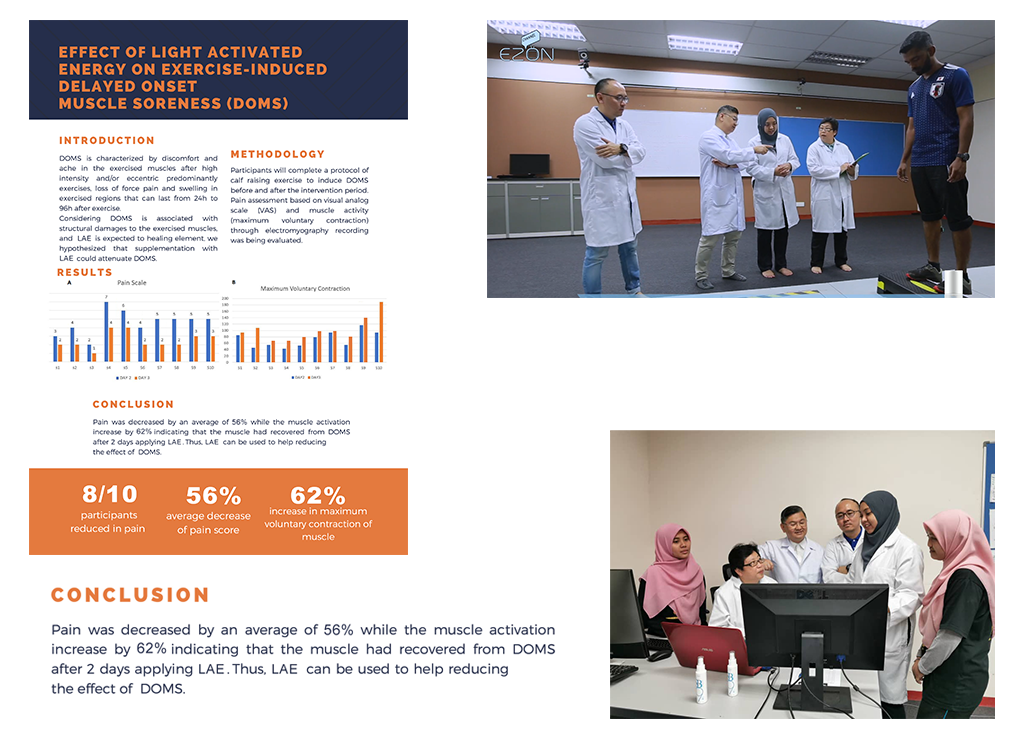 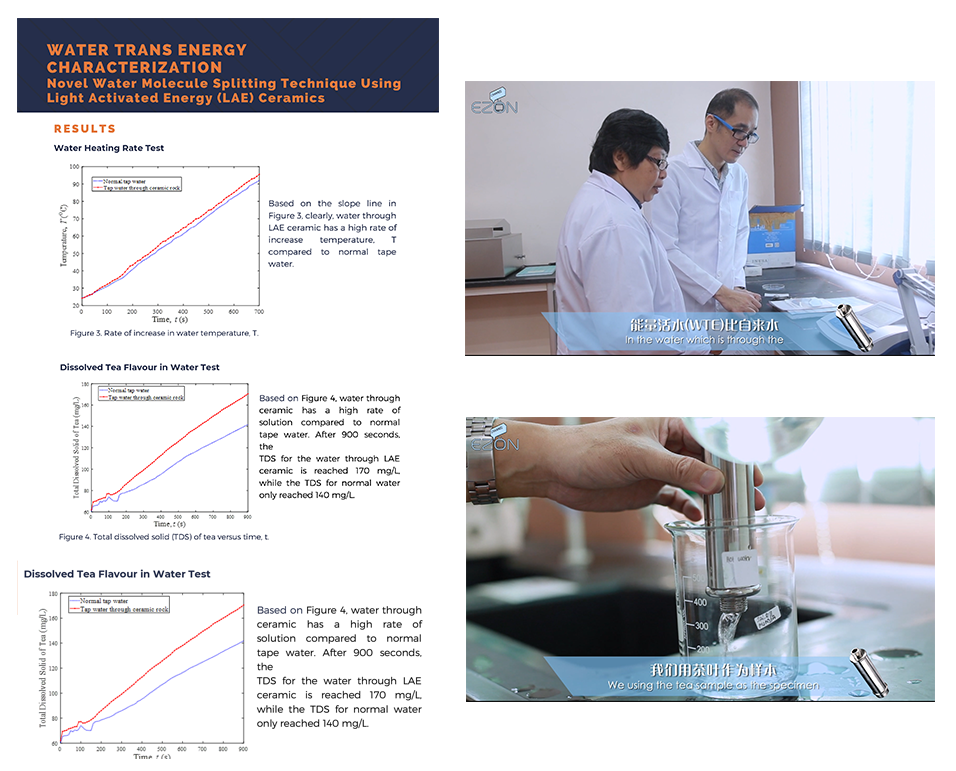 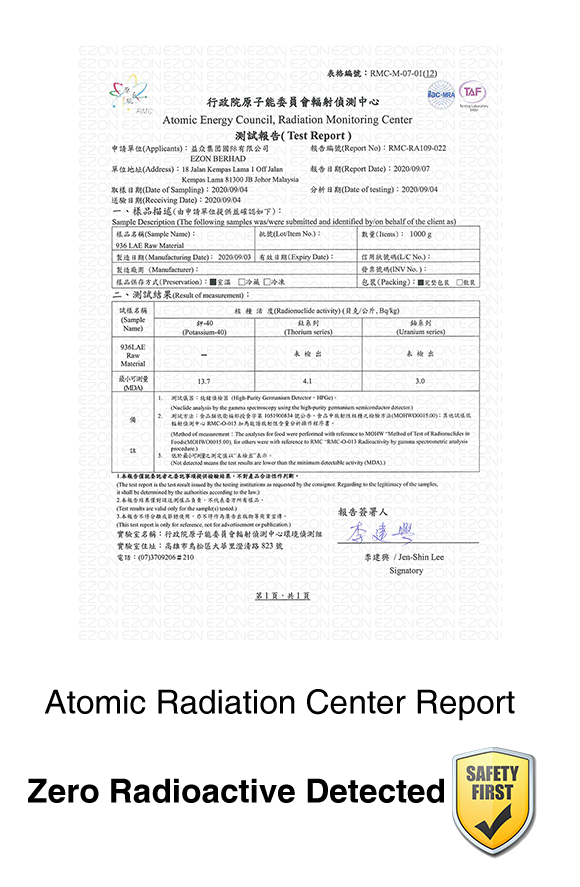 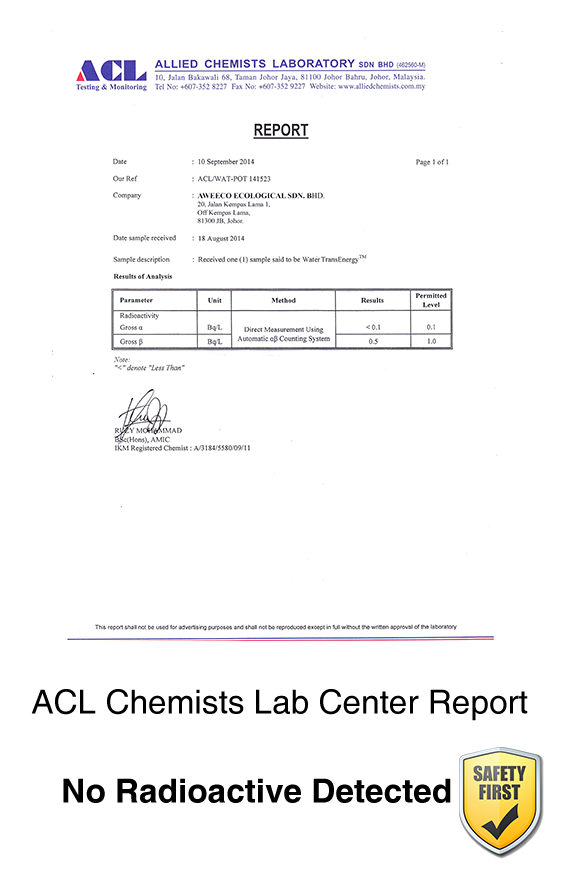 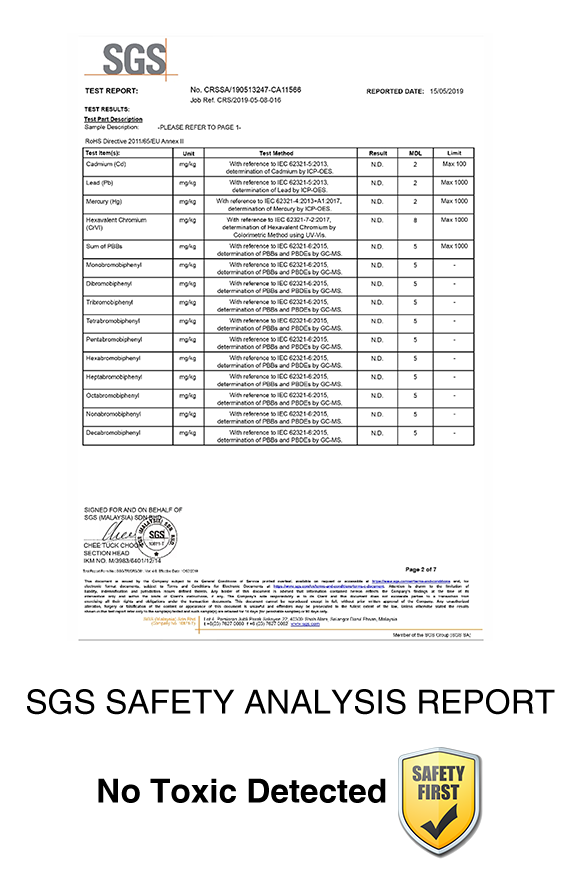